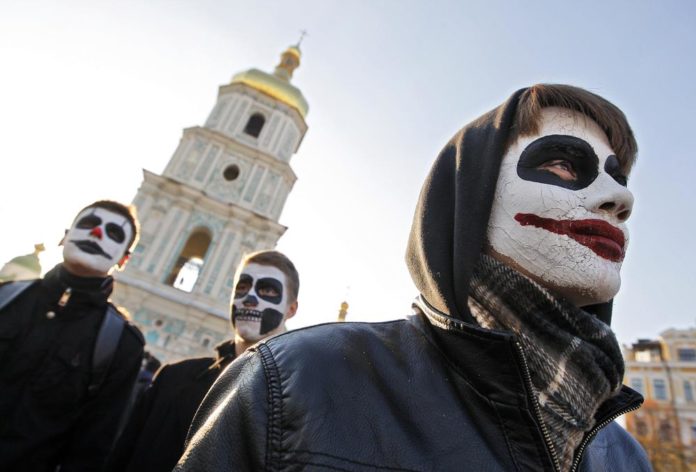 A few days are left until a terrible and mysterious night, when the streets of Ukrainian cities will be filled with evil force.

Every year in all over the world on the night of October 31 at the All Saints day or Halloween adults and children are dressing in bizarre costumes, frightenning passers-by, arranging theme parties and having fun parodying evil spirits.

How did this non-Ukrainian holiday absolutely swallowed-up into our culture, and what attitude it have to Ukraine?

Halloween is one of the most ancient holidays in the world culture. It had gained its popularity among the Celtic tribes who were living in the territory of modern Ireland, Britain and northern France. There is one of the false beliefs that this holiday has American descent. To America this holiday were “brought” by immigrants from Ireland.

The history of the holiday begins with the Celtic holiday Samhein, which was celebrated on the night of October 1. On this day, according to the Celtic beliefs, the border between the living world and the world of dead was revealed. In order to scare off the dead and not to become their victim, the Celts were dressing in animal skins and scary costumes.

However, the ancient Celtic rituals were partially similar to the Ukrainian ones. The holyday, like Halloween, also existed in the Kievan Rus’. But it was celebrated in spring. The holyday was called Navi Day (the name comes from the Old Slavic word “no” – the deceased, dead). On this day, the Slavs was visiting the graves, laying the food on them. This holiday in Ukraine is still exists.

The Christianity became the prevailing religion in the world, so the church began to fight pagan gods, but, pagans continued to celebrate their traditional holidays. As a result, the Pope, Gregory III, founded a similar whith pagans’ Catholic holiday, All Hallows Even. On this day, Christians glorified all the saints and martyrs.

Halloween of Celtic origin came to Ukraine after the collapse of the Soviet Union. From that time the Ukrainians took over the tradition from other countries to dress in creepy costumes, to cut out the main attribute of this holiday – the pumpkin and to collect the candies among the neighbors.

The modern Orthodox Church is still condemning this holiday, but every year in Ukraine are more and more young people who aren’t against of “going to the side of the evil” for one night.

However, you sholud decide wich side to choose.The main thing is to keep in mind that Halloween is just a holiday and a chance to have fun. 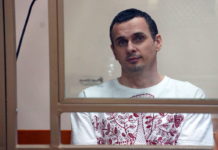 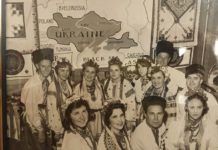 In 1,6 times bigger than now: how did look the borders of Ukraine 90 years ago 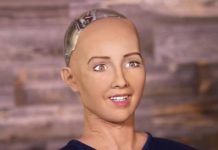