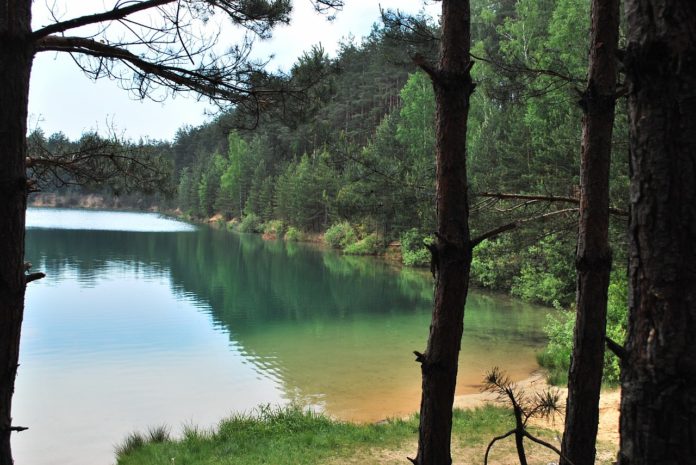 Lakes showcase some of water’s most alluring qualities, from mesmerizing ripples and mirror-like reflections to crystalline clarity. Ukraine has hundreds of them, from tiny grass-lined ponds to massive freshwater expanses. However, some lakes simply stand out more than others.

Synevir is the largest and one of the most beautiful mountain lakes in the Carpathian Mountains. It is also called “Sea Eye” or “Pearl of the Carpathians”. The lake has a mirror-like water surface among green forests, with a small island in the middle.

The lake attracts numerous tourists with its crystal clear waters and unique landscapes. There is beautiful legend that the picturesque blue lake was formed from the tears of the count’s daughter Syn’, on the place where her father had killed her beloved shepherd Vir. The names of the couple formed the lake’s name «Synevir». These days two wooden statues of lovers remind numerous travelers of this romantic but tragic legend.

Nesamovyte («furious» in Ukrainian) is situated on a large plateau on the northeastern slopes of Turkul Mount on a height of 1750 meters. The slightly arched form of the lake repeats the outline of the windy southeastern slope.
For the local inhabitants, Hutsuls, it is a sacred place where “hail is born”. Modern weather confirms the old legend. The local inhabitants of the surrounding villages believe in this. They swear that the souls of all those, who commit suicide (hang or drown themselves) or take someone else life, land up in lake Nesamovyte. They say that when one throws a stone in the lake, then the souls of all sinners are disturbed. 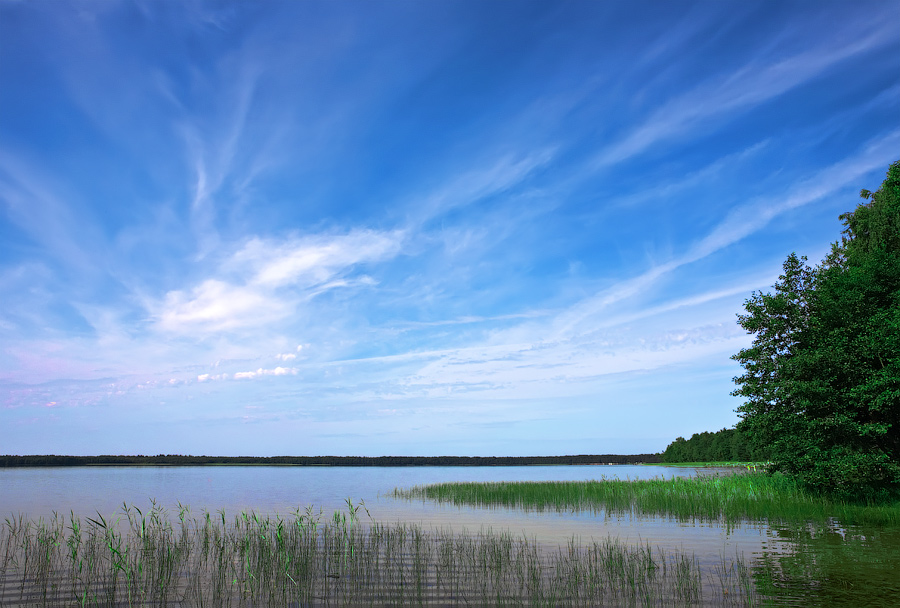 This lake is known as a healing and unique body of water – the hub of the hydrological complex, which combines forest and marsh areas. Its hydro-magnesium water with high content of glycerol is considered to be healing. The water in the lake is very soft to the touch. It’s unnecessary to dry after bathing, take advantage of enjoying of that feeling.  And spectacular views around won’t leave any traveler indifferent. 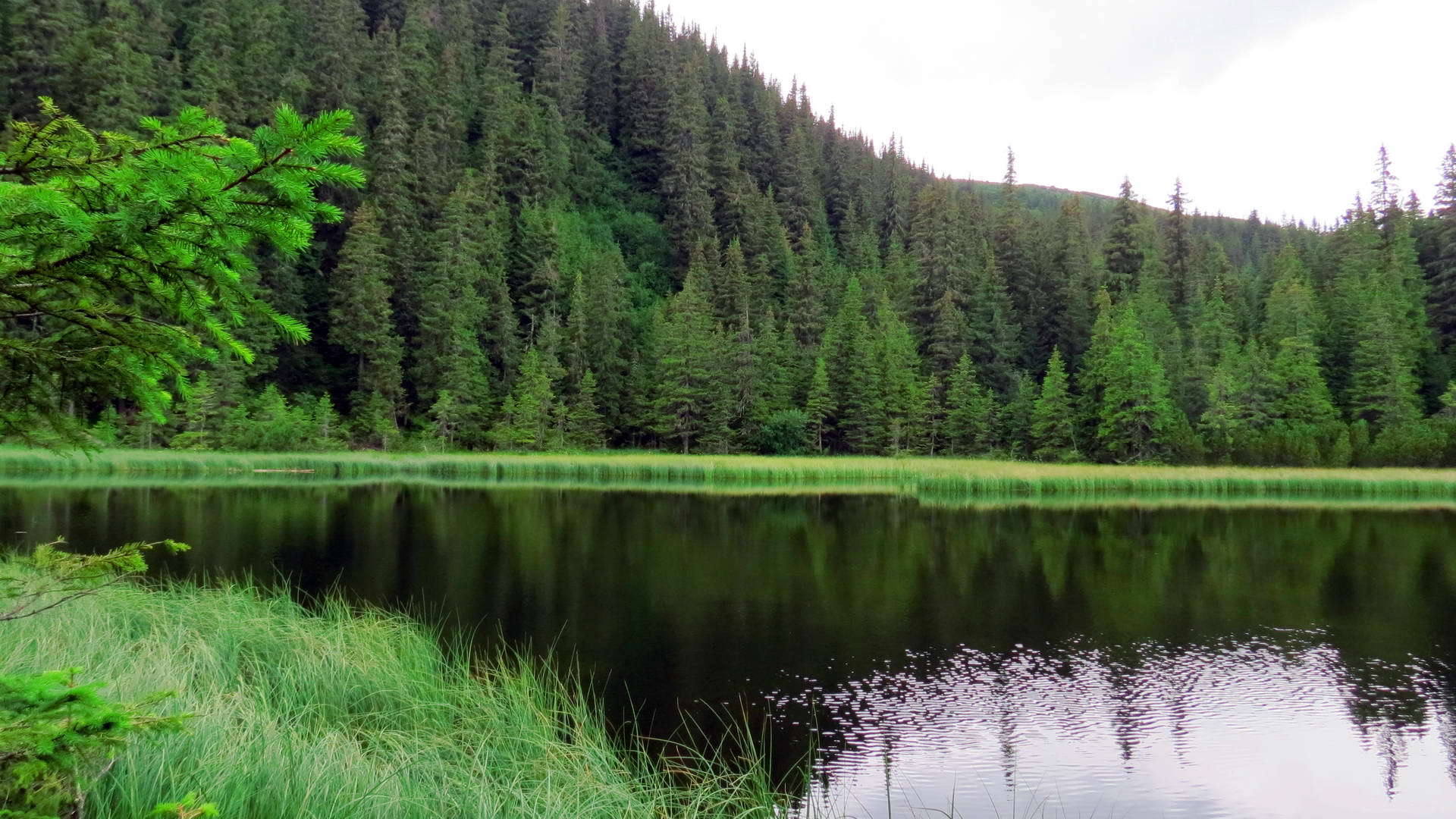 Maricheyka Lake is one of the most beautiful alpine lakes of glacial origin of the Carpathians, which lies on the northeast slope of Shurin Mount. It is part of the National Carpathian Nature Park.
One of the highest mountains of the Carpathian region – Pip Ivan (2022 m) can be seen from the Maricheyka lake. 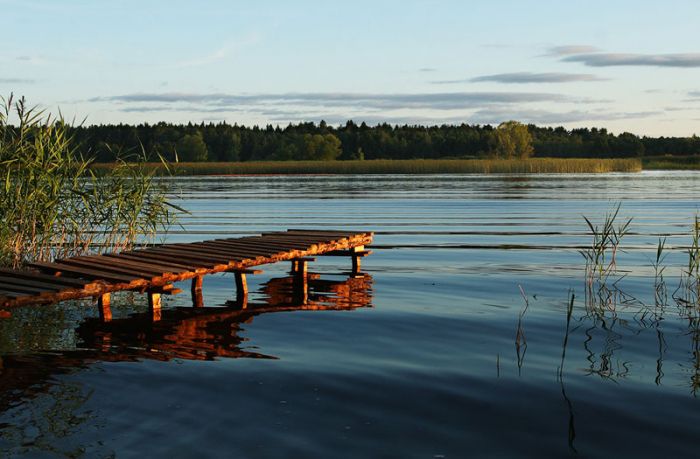 Yalpug is the biggest natural lake in Ukraine and a part of Prydunay lake system. It is situated in Odesa region. 39 km long and up to 15 km wide it covers 149 square kilometers. Its rich pisci-fauna counts over 40 species of fish and a great population of crawfishes. 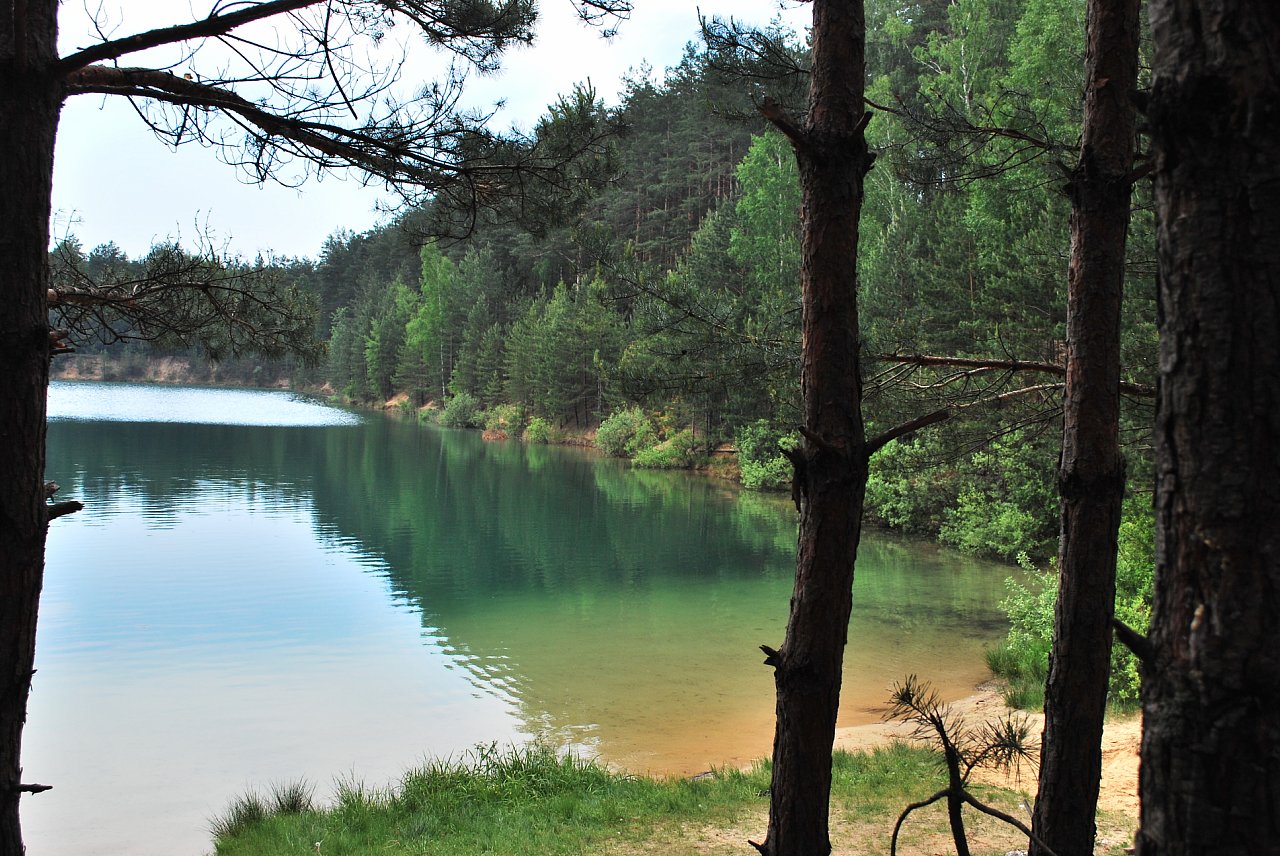 This lake preserved its pristine beauty from the ice age period. The water in Shelehiv Lake is always cold. The lake is a coeval with Baikal Lake and Ladoga Lake. This is a very picturesque place. Due to its remote location, the lake is not popular among travelers. It is very calm and silent area surrounded by pine, maple and alder forests. The lake has a horse-shoe form that envelopes a tiny island in the middle. 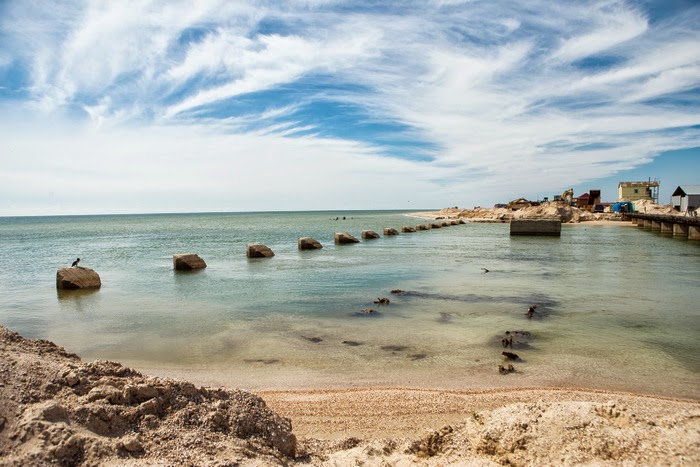 Milk estuary is located on the coast of the Azov Sea. It is separated from the Azov Sea by a split, and at the same time, is joined with it with an artificial channel. Estuary has important recreational value – there are many camps on its bank. In addition, the estuary is of great interest to ornithologists – during spring and autumn migrations about 20,000 waterfowls come here.
A few of these irresistible bodies of water owe their charisma to climate, others to geologic luck of the draw, and some are even made by the humans who admire them. These beautiful Ukrainian lakes differ in the details, but all are uniquely beautiful and well worth a visit. 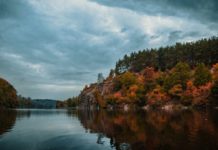 10 must visit places in Ukraine