A name is an inherent part of human`s personality. Talking about Ukrainian culture, we have to point out that name also means that the person is getting a patron, a saint, whose traits of character they have to look up to and whose help they can ask for. Parents are responsible for choosing their kid`s name and what they should do is to prepare some names to choose from, due to the fact that the name is something that their kid has got to hear everyday.

A big part of traditional ukrainian names took their origins from martyrs` and saints` names, whose names had Jewish, Latin and Greek roots. Apart from those, some of ukrainian names have Scandinavian origins which were spead around Ukraine by Varyags. This kind of names was popular between ukrainian rulers and their armys in XX-XIII centuries.

Slavic folklore also contains a great number of pagan gods` names or names that was created of concepts and spiritual beliefs. Some parents gave their child a specific name due to their beliefs in magic power and spirits.

Traditional male names and their meanings 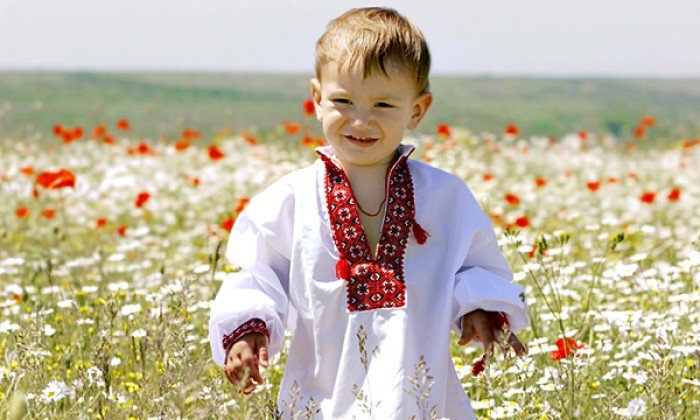 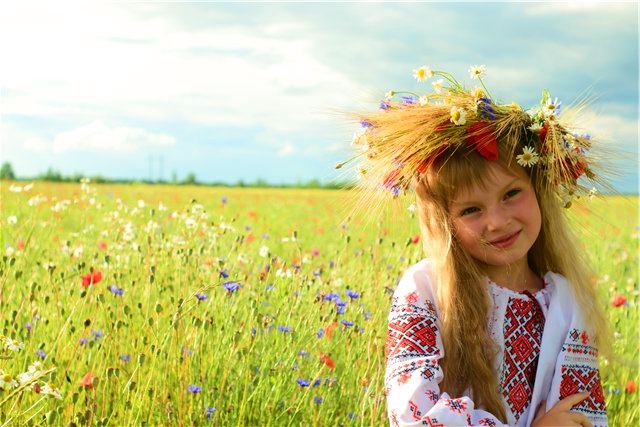 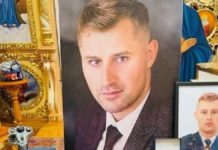