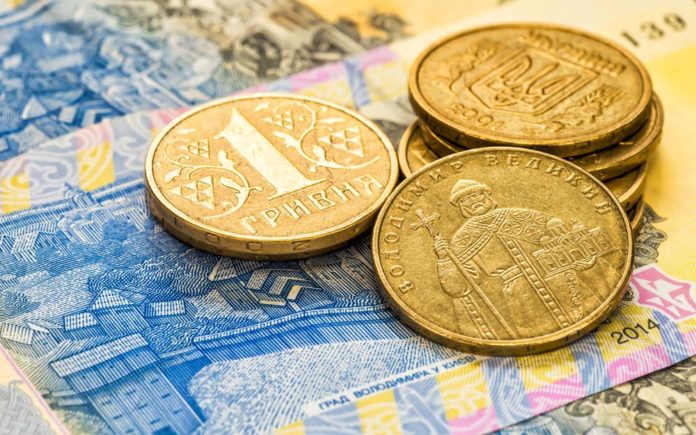 Can you imagine a modern world without money?

Today, we can confidently say that no. But many centuries ago, such life was possible. Particularry, in Ukraine. At first, people exchanged items. Such “money” were called commodity money. They were in the form of grain, furs, livestock, salt, tobacco, etc. However, such currency wasn’t convenient, because it was difficult to find what you need,and moreover, it was difficult to measure the value of the goods.

People realized that something needs to be changed for a better life. Since this time, gold and silver became the new currency. And after it – metal coins.

Fundamentals of the modern financial system of Ukraine have been laiding since ancient times. The ancient cities-states of the Northern Black Sea Region, which were based on the territory of modern Ukraine were the first ones who started making their own coins.

The national currency of Kievan Rus appeared a little later. Initially, trade was carried out by exchange, and government revenues were formed from the tribute of the population. Rusyns used to pay taxes on agricultural products and products of crafts.

Own monetary system of Kievan Rus began to form with the expansion of international relations and trade.

For the reign of Volodymyr Sviatoslavich, the first coins were minted – gold coins and silver coins. Prince Yaroslav the Wise also was making coins. On the finances of both princes there was a picture of a trident, which was a family sign of the Rurik dynasty.

Also the silver bullion called “Hryvnia” was widespread currency in Kievan Rus.
Initially, this term was associated with a neckline hoop – a female jewel of precious metal.

In the second half of the 14th century the half-money of Lviv, Galician coins, Kyiv coins, Prague money, Lithuanian dinars and Polish money were.the finances of the Middle Ages in Lviv and Kiev.

An extremely interesting page in financial history of Ukraine is the Zaporozhye Sich. During the times of the Cossacks functioned the Military Treasury. People think that even Bogdan Khmelnytsky had been making own coins. However, the historians did not find confirmation.

During the dependence of Ukraine from the Russian Empire at the middle of XVIII century a russian silver and copper coins were distributed. Also was a decimal coin system: a ruble, a hryvnia, a penny. The Russian authorities completely replaced the foreign coins with the Russians for the purpose to prove the elimination of Ukrainian autonomy. This greatly complicated the development of commodity-money relations of Ukraine in the international market.

In the part of Ukraine, which was under Austro-Hungarian domination, Austrian crowns were in circulation.

During the national liberation struggle of 1917-1918, after the proclamation of the UNR, paper hryvnias were put into circulation. Even Nestor Makhno tried to print his own money. However, when Soviets’ occupated Ukraine all-Union money became the only currency.

Now, the modern currency, which we call “hryvnia”, began to function on an ongoing basis only in 1996, with the creation of the Constitution of Ukraine.